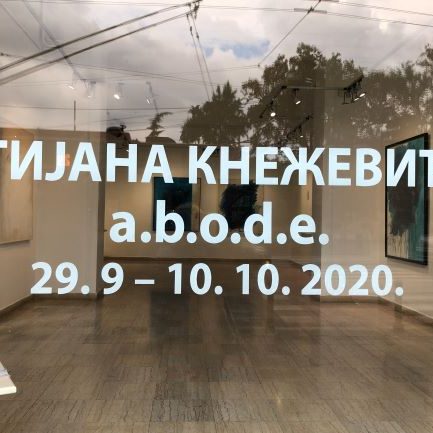 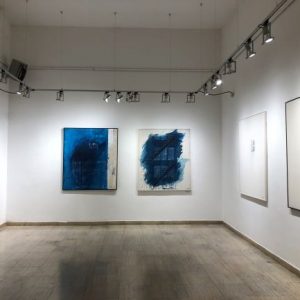 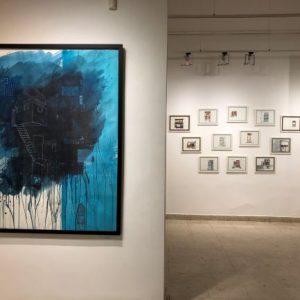 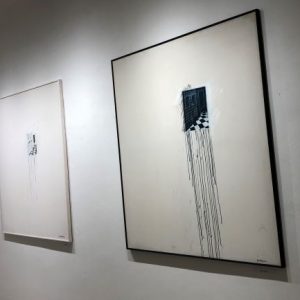 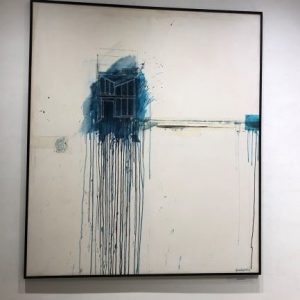 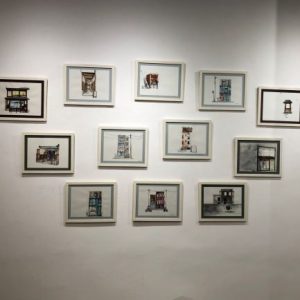 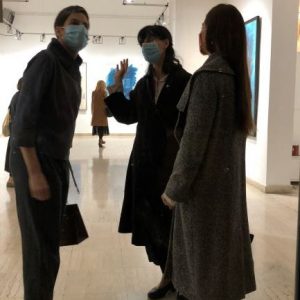 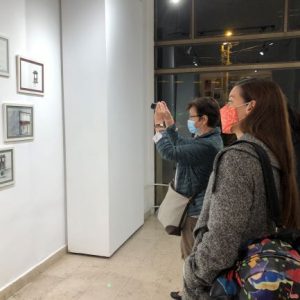 The work is part of the Abode series, which I have been working on since 2014.

The term ‘abode’ means place of residence, habitat, abode. This archaic term, which was often used in the 19th century, became popular again in the 21st century. In the process of working on this series, I am trying to find a form in which the meaning of this term is inscribed.

The main motif of these drawings is architecture, defragmented and reassembled into new, often repetitive motifs. In some works, I treat architecture as a series of symbols, urban scenes, while in some works, figures appear and thus introduce time as a new dimension and change the nature of the resulting schemes.

She received her master ‘s degree from the Faculty of Fine Arts in Belgrade, Department of Drawing in the class of Mrđan Bajić, 2007.

She graduated from the Faculty of Fine Arts in Belgrade, Department of Painting in the class of prof. Dragan Jovanović, 2003

Awarded at the 43rd Golden Pen of Belgrade and the 8th Bookill Festival.

She lives in Belgrade, as a freelance illustrator and painter.

The exhibition will be open until Oct. 10th every day except Sunday from 10am to 8pm.