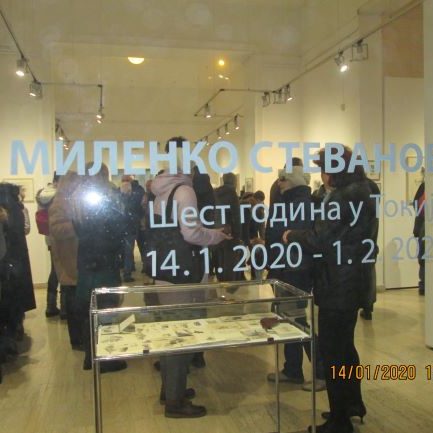 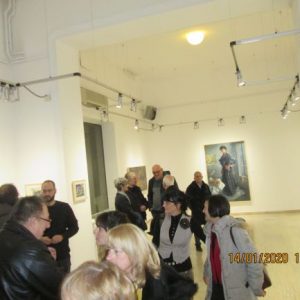 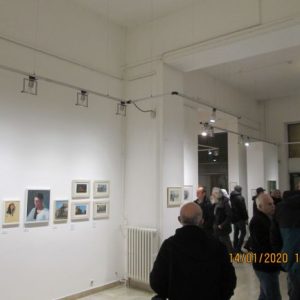 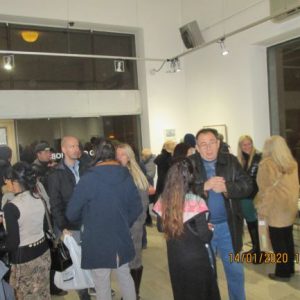 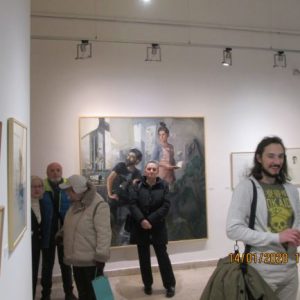 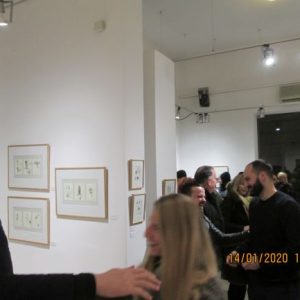 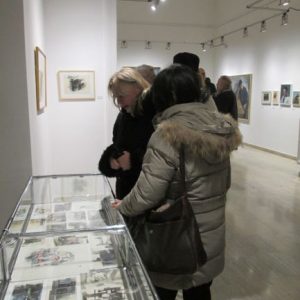 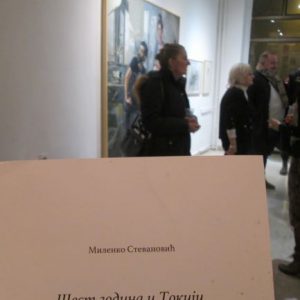 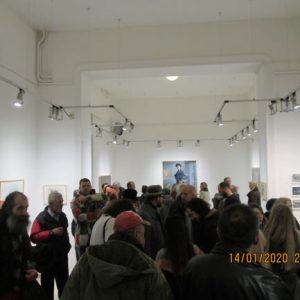 The setting of this exhibition presents a series of works on the theme about Tokyo landscape and scenes from everyday life, created between 2014 and 2019, as a result of research studies program during a visit to Japan.

The basis of the artist’s way of working can be found in drawing and painting of life. The reason for such a process lies in the conviction that comes from direct contact with the motive. The result that comes from fighting with the constant change of object, living and appearing, is true to the human form of perception. A particular challenge is the problem of preserving the freshness of the original impression in larger compositions, which seek a second performance.

The artist begins his research through series of views at the city that holds in itself interesting link between old and new times. Meeting a new environment, he pays the attention to landscape and architecture of Tokyo, while a figure is often missing. The interest for portrait continues through the work in the studio and the studies of the figure in a traditional costume. Connection between these two interests  – for the work outside and painting in the studio resulted expressing the scenes that represent a figure in its habitual environment. Element of surprise and breaking scene which often occurs in Japanese traditional art, served as a way of tying the scene with one event, subordinating the portrait and figure to the wider composition.

Milenko Stevanović was born in Belgrade, 1983. He graduated from the Faculty of Applied Arts, Department of Applied Graphics. He completed his master’s studies at the Tokyo University of The Arts  in the Department of Oil Painting, as a scholar of the Government of Japan. He is a member of the ULUS Painting Section.

The exhibition will be open until Feb. 1st every day except Sunday from 10am to 8pm.