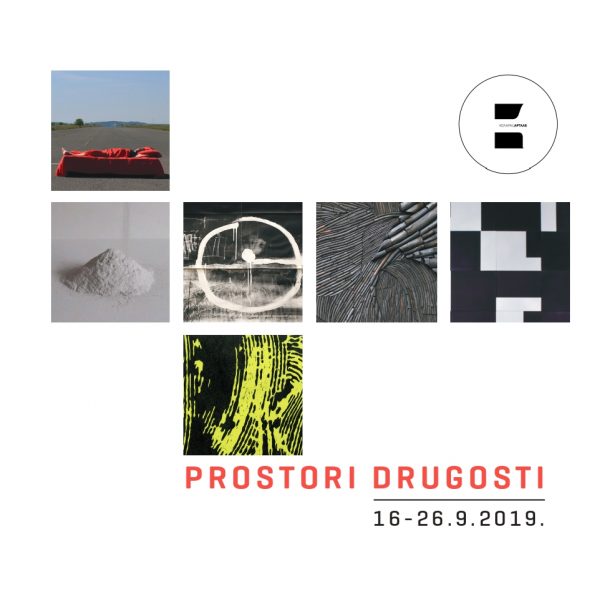 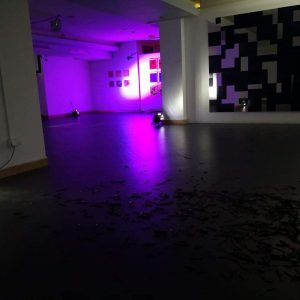 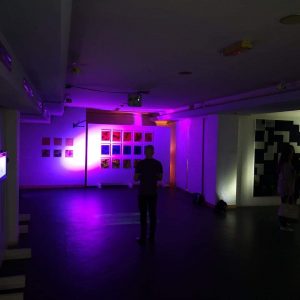 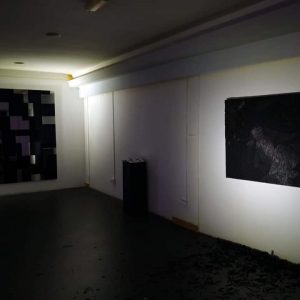 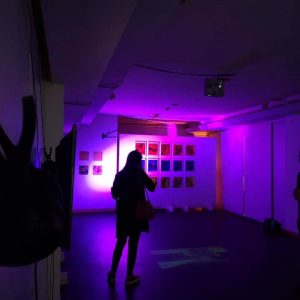 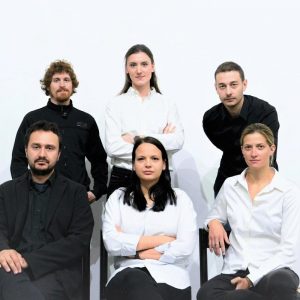 The exhibition Spaces of Otherness is the first joint project of Maja Gajić, Milan Kulić, Mina Rakidžić, Goran Rister, Danja Tekić and Vendel Vastag, young visual artists whose acquaintance dates back to their student days spent at the Belgrade Faculty of Fine Arts. With similar artistic sensibilities but different interests, the Spaces of Otherness project brings them around one of the possible common denominators – the exquisite, unusual spaces their works depict, the spaces of “otherness” hidden in all that exists.

The project consists of six different ways of presenting interior spaces that, while different from the reality around us, are very “realistic” for artists as well as for the audience. These other dimensions of reality are presented to the audience by the artists, introducing them into the spaces of “otherness” and making them recognize that “otherness” as part of themselves. In this context, the term “otherness” signifies a different reality that exists in parallel in our lives, a diversity that we do not deflect, but allow it to enrich our world.

Danja Tekić (1989, Belgrade) completed her basic (2010) and master studies at the Graphic Department of the Faculty of Fine Arts in Belgrade, where she received PhD in 2018 (mentor: PhD Mileta Prodanović). She studies the boundaries of (graphic) media, the relation between order and non-order, as well as examining the openness of a work of art.

Goran Rister (1985, Belgrade) graduated in 2013 from the Faculty of Fine Arts in Belgrade in the Painting Department.

Maja Gajić (1991, Novi Sad) PhD student at the Faculty of Fine Arts in Belgrade, where she completed her basic (2013) and master (2015) studies in painting. She has organized five solo exhibitions and participated in three residency programs abroad.

Milan Kulić (1988, Novi Sad) completed his basic (2010) and master studies at the Sculpture Department of the Faculty of Fine Arts in Belgrade, where he received his PhD in 2019 (mentor PhD Radoš Antonijević). He has organized twelve solo exhibitions and participated in a large number of collective exhibitions in the country and abroad.

Mina Rakidžić (1991, Belgrade) completed her basic (2013) and master (2015) studies in graphics at the Faculty of Fine Arts in Belgrade. Since 2015 she has completed her PhD at the same faculty. She has organized seven solo exhibitions and participated in sixty group exhibitions at home and abroad. She lives and works in Belgrade.

Vastag Vegel (1986) realizes and works through individual and the social system, available within artistic scene, social differences and ideas of the (unacceptance) and consciousness.

The Exhibition will be open to Sept. 26th every day from 6pm to 8pm except Saturday, Sept. 21st.