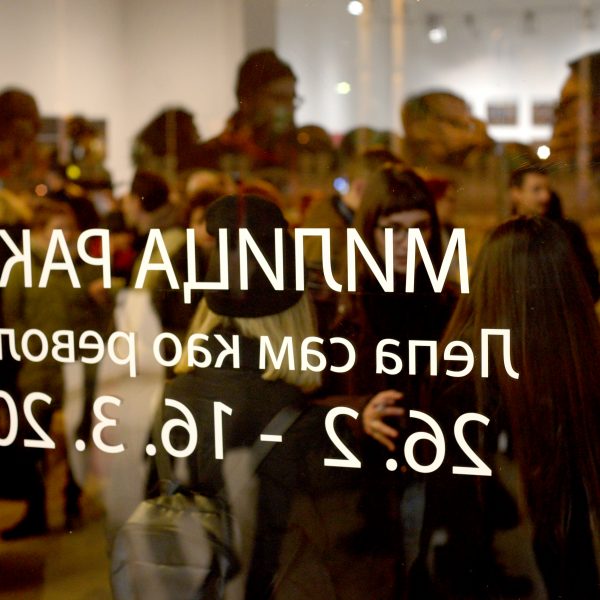 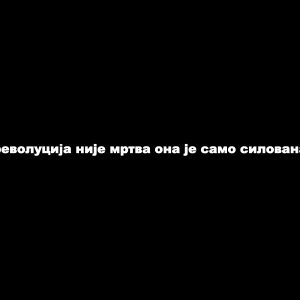 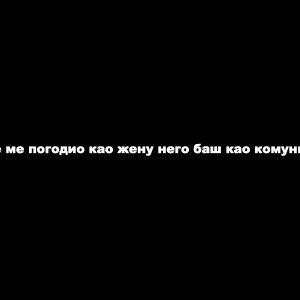 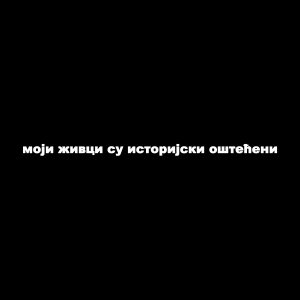 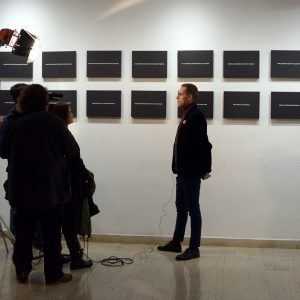 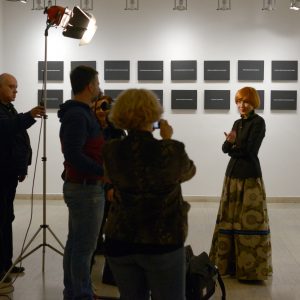 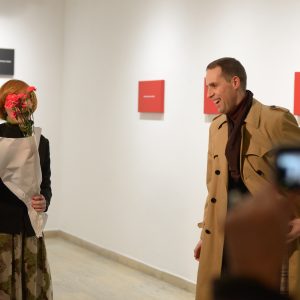 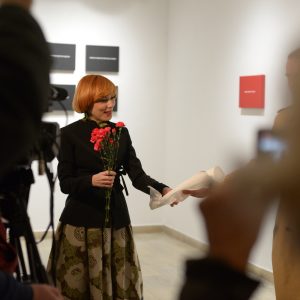 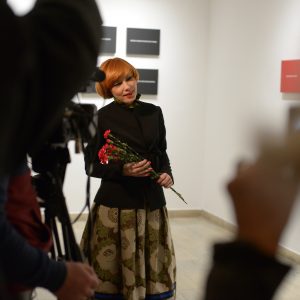 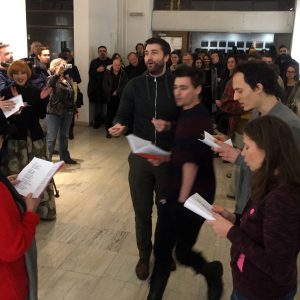 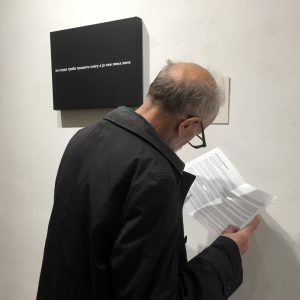 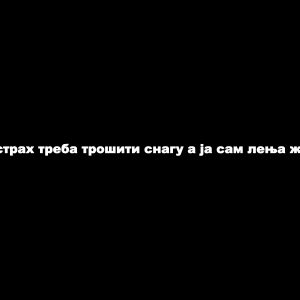 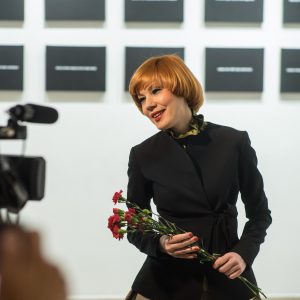 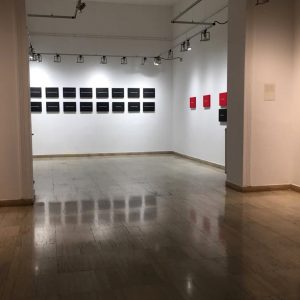 I ordered history after my own heart

With her new project, “I’m beautiful like a revolution” Milica Rakić continues researching the meanings of ideas of archiving, collective memory and personal experience. Using the retrieved material from the Archives of Yugoslavia and carefully selected citations, the artist creates a complex narrative abounding with ambiguity, ingenuity and humor. Although a series of new works seemingly represents an extension of the artist’s practice so far, she can be really interpreted in the light of the deepening of certain issues, that is, the problems specific to the field of artistic creativity.

Namely, the backbone of this project is an intriguing historical document. This is a letter that the amateur painter and artist Đura Rašić sends to Josip Broz Tito in 1947 with a request that the country should help him to fulfill his art career (resulting in financial help to the worker). Rakić used this document as ready made, nevertheless, it was a certain artifact manifesting in the best way the mode of synchronization of the personal and collective in relation to understanding  art and ideology in the past system. Namely, country does not demand an academic education at all as prerequisite or imperative for art making, but starts from the simple fact to offer a chance to everyone to express one’s gift, that was a part of wider emancipation project to offer the opportunities to the citizens how to influence the change of their own social status, so that they could be active participants of total social changes.

Regardless of the fact that the aforementioned worker was clearly recognized as politically fit, he was given the opportunity to realize himself as an artist, which is almost unthinkable today. Sphere of art today has become more than ever contaminated and influenced by interest of the ruling majority, exclusively market-based creative initiatives, with no independent, non-academic, amateur or politically-oriented practices.

The final scene of the film The Decameron by Pier Paolo Pasolini from 1971 could also be brought into this connection: the film is based on several different stories from Boccaccio’s medieval epoch, and one of them follows the painting of churches by the famous painter Giotto, who the director himself interprets. The film ends with a scene of a celebration after a successful work in which the painter, namely, Pasolini, pronounces the following sentence: I wonder why create artwork when dreaming about the same is so much sweeter?

Four years later, he was brutally murdered not only because he was a homosexual, but because he was a political opponent, actually a communist. It seems that the raised question sums up Pasolini’s philosophical position, which has its foothold in the left-wing  ideology. An undisguised artwork as a manifestation of aesthetic principles can be realized only in the as an illusion or sleep, while realizing it in reality implies responsibility and is inevitably subject to various external influences. Accordingly, the art of painting as a tool for the socio-political different close articulation and strategy of Milica Rakić, and the connection with Pasolini’s work is obviously also on some of the works inspired by his poem KPI to young people from 1968.

In order for her artistic strategy to be properly understood in relation to the contemporary moment, it is necessary to take into account both the local socio-political context and the constituent elements of the dominant and ideological discourse, such as misogyny and historical revisionism.

The suppression, and the erosion of the historical achievements of the National Liberation Struggle and the general anti-fascism, as well as the women’s contribution in these frameworks, from collective memory, it is also presented by the false interpretation of events from the past in textbooks, popular culture, aggressive agitations for removing monuments in the public space, but also the incredible media abuse of women’s body and experience. Both tendencies are mutually pronounced in a regressive and above all patriarchal social whirl, which systematically tackles the entire backdrop of the idea of gender equality, collective spirit and solidarity.

Although some of the sentences or quotations used by the artist belong to the archival institution, by putting in the function of the female experience they become slogans or manifest fragments. In this way, Milica Rakic narrates history after her own heart, a lively and loud female political voice that pretends to point to precisely those segments of the past that were emancipatory and essentially progressive, but also the present which is chaotic and oppressive.

Finally, the artist does not, by all means, take an arbitrary point of view of a woman who proclaims the general truth. However, she presents her own truth within the series of works that can be viewed in the light of the continuing effort or the artist’s intent to break down through the field of artistic activity, and the inviolability of authorship and originality by precise and ideological positioning.

Milica Rakić ​​was born in 1972 in the Socialist Federal Republic of Yugoslavia. She received her doctorate at the Faculty of Fine Arts in Belgrade. She presented her works on many individual and group exhibitions in the country and abroad. He is a member of the Association of Fine Artists of Serbia, with the status of an independent artist, and the Communist Party of Yugoslavia. In his work, he examines the way in which language and culture shape personal identity. She lives and works in Belgrade.