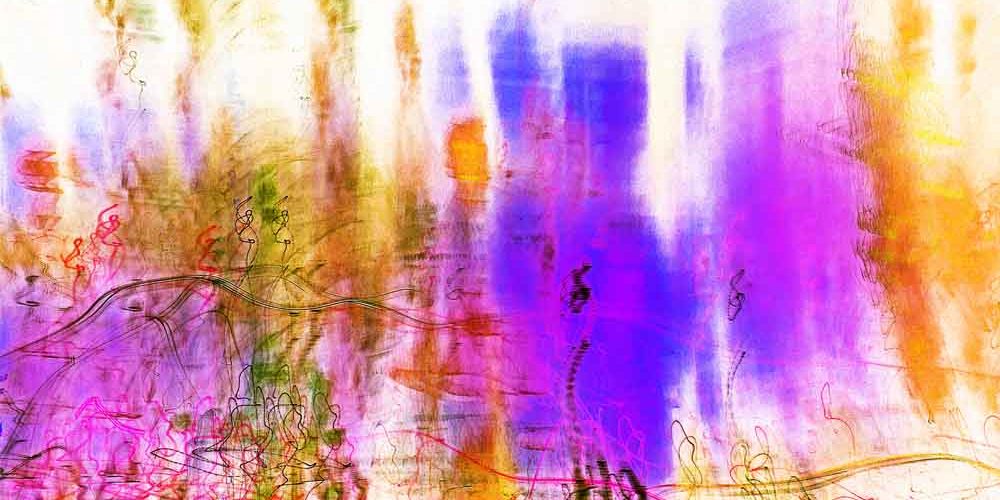 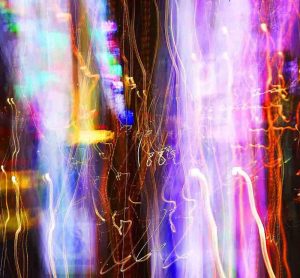 Harvey Lloyd is a globe circling and adventure travel photographer who has shifted gears the way many fine art painters such as Pollock, DeKooning and Kandinsky did to create a new vision of art. His art is freedom from the past two hundred years of traditional still film photography­ made possible by digital technology and software.

Lloyd is a descendent of the group of professional photographers that surrounded the art director and designer Alexey Brodovitch. The legendary Alexey Brodovitch was the genius of magazine design in the U.S.A.  In the thirties of the last century he transformed Harper’s Bazaar  into a showcase for the great photojournalists, fashion and art photographers of the time. His Design Laboratory workshops were attended by Richard Avedon, Henri Cartier Bresson, Lisette Model, Diane Arbus, Harvey Lloyd, Irving Penn, Bill Brandt, Hiro, Art Kane and many others. Photographer Harvey Lloyd was Brodovitch’s last assistant. He ran the workshops, and worked and studied with Brodtovitch during the master’s last ten years in New York City.

When Brodovitch was asked by students what they should bring back from his weekly workshop assignment, he said only one thing:” Astonish me”. He would have been astonished by the work shown here and on the website. Harvey Lloyd was the only one of the photographers around Brodovitch to go beyond traditional realism, to reinvent the art of photography for the digital age.