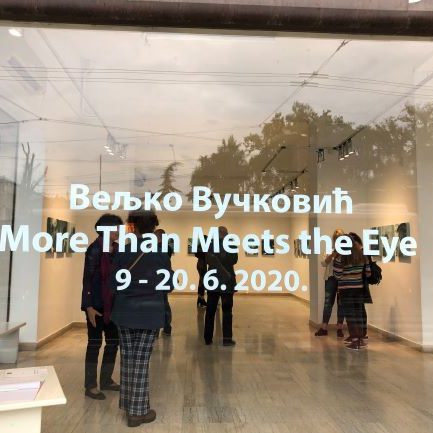 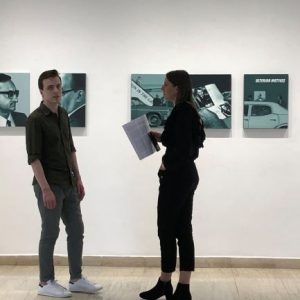 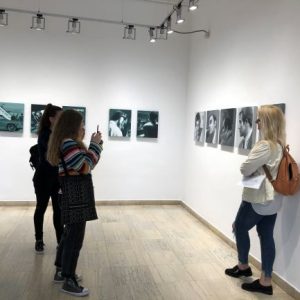 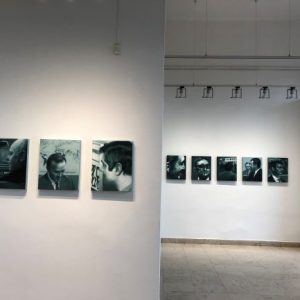 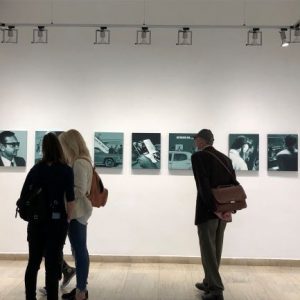 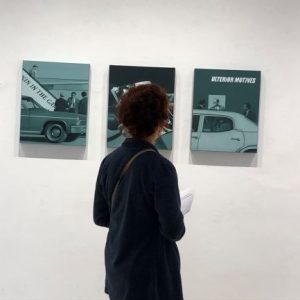 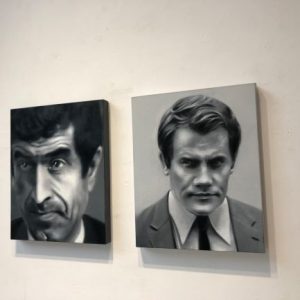 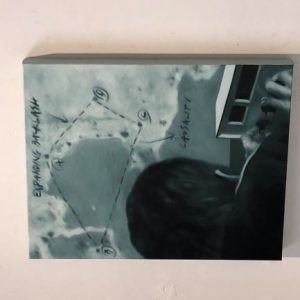 Today, first of all, we can say with certainty that the nature of contemporary art is characterized by the processing of already existing models and cultural products that function as starting points for future works of art. Making one’s own works on the basis of already existing forms is characteristic of today’s art – there is reading, interpretation, reproduction, and even complete appropriation. Simply said, it is more a matter of reorganization than mere creation. We can assume that this, as one would first notice, does not establish an unsolvable problem of originality. Namely, many theorists agree on the fact that the crisis of authenticity has been overcome by simply abandoning that principle.1 According to them, the rejection of the original has become one of the characteristics or features of contemporary art.2

Relying on the guiding idea that reproduction has become an essential element that artists use, in my previous research of the painting medium, I deal with the problem of using film fragments as starting points in the work. In this case, it is about frozen film excerpts from three predominantly political achievements published during the transition from the 1960s to the 1970s – The Investigation of the Immaculate Citizen or The Investigation of the Citizen Without Any Doubt (1970) by director Elio Petri, as well as two films by Costa-Gavras – Z (1969) and The State of the Siege (1972).

According to all mentioned above, this “archaeological” approach is reflected in the careful selection of subjects that serve as models, which absorbs visual data or film DNA, searches, puts under critical scrutiny, detailed digital rearrangement and giving new life to it through the use of traditional techniques  – oil on canvas.

Created due to the possibilities and benefits that technology offers, these montage images, covered with a veil of mystery, emit content that is characterized by a monochromatic, muted, somewhat anemic palette and slightly blurred processing. As a result, the transition from moving to static media leads to the presence of the absent, renewal and citation of the past with the aim of actualizing the present, as well as personal transposition of historical facts, and thus to objectification in the form of a thin layer of paint. We could also draw a parallel between the process of making images and the very titles of the above-mentioned films – there is indeed an occupation of visual matter and a siege, and then an investigation.

1 Dimitrije Bašičević Mangelos, when asked if there can be new phenomena at all, answered with the argument that an artist can be an innovator if he adopts already existing elements and then reshapes them. Interview with PhD Ivana Bašičević Antić in the radio show Signs.
www.rts.rs/page/radio/sr/story/24/radio-beograd-2/3094181/znakovi.html. Retrieved May 31, 2020.
2French curator Nicolas Bourriaud refers to Marx’s pun that consumption is the same as creation, given that consumption itself creates the need for new production.

He was born in Gornji Milanovac in 1994. He completed a master’s degree in Applied painting at the Faculty of Applied Arts in Belgrade in the class of Professor Nikola Božović. He is a second-year doctoral student at the same faculty. He has participated in seventy collective exhibitions in the country and abroad and exhibited independently twelve times. A Winner of the Momčilo Moma Marković award for the best small format drawing, the third prize of the Nis Art Foundation and the jury’s praise at the 14th International Biennial of Miniature Art in Gornji Milanovac.

The exhibition will be open until June 20th – Mon-Friday 1pm to 8pm, Saturday 10am to 3pm.