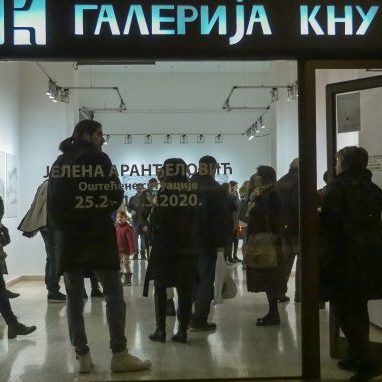 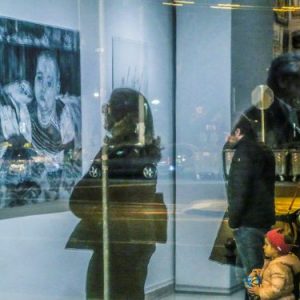 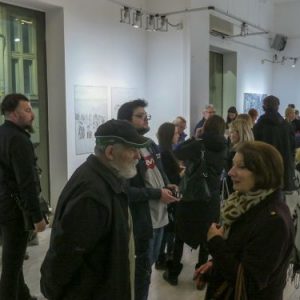 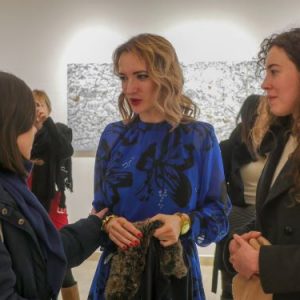 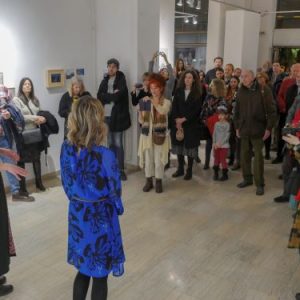 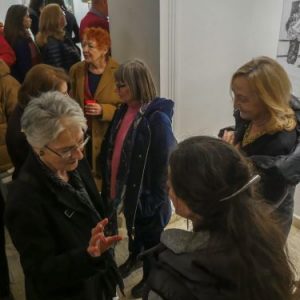 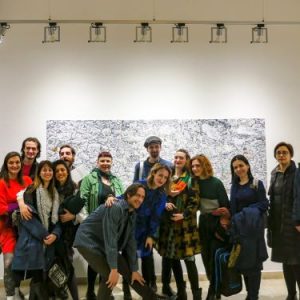 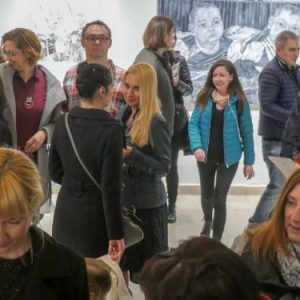 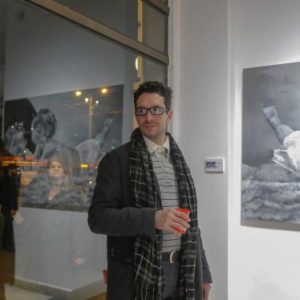 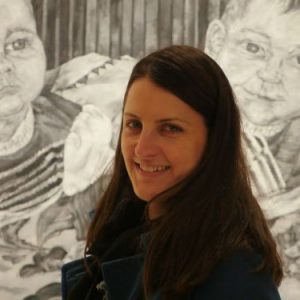 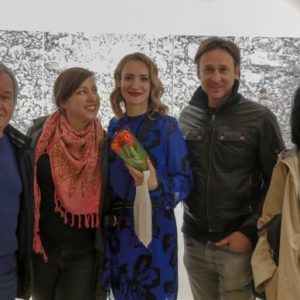 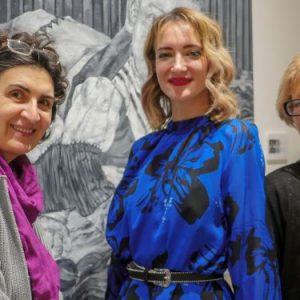 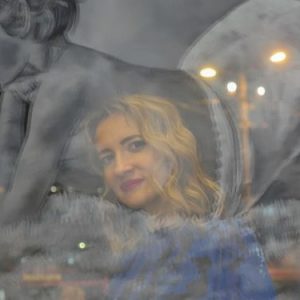 Why does one almost always go back to the past and try to reconstruct and explain it? Isn’t the present inspiring enough, questionable and moving? As a passionate and not exclusively rational being, man needs a pathetic word and a picture. Hegel does not claim by chance that the multiplicity of the everyday world, the diversity of the immediate, collapses as rational thinking arises.

The works I present at the exhibition are about documenting the past. I don’t know much about most of the events shown, because after finding old, discarded photos, I decided to save them from oblivion. Their time ranges from the late 1960’s to the present. The pictures shown are frames for unsuspecting films, except for the ancestors of their actors. They show a range of emotions ranging from extreme happiness to sadness, pathos. The frames are like scenes from Chekhov’s dramas, where characters and atmosphere dominate rather than narration.

When confronted with discarded photo material of which we  know nothing, or with those which show the creator of the experience, one is exposed to the aggression of irrational ideas and impulses. I give new life to unwanted – discarded memories, and so the past is inevitabily combined with the present and it reappears.

Apart from such seemingly random content, the second segment of the setting is my sequences on the ruins of the Fjord Hotel, located in Montenegro (as testimonies of post-war Yugoslav architecture) and whose traces now exist only through the form of photography, since nothing remained of the Hotel.

Is humanity we aspire to only a utopian endeavor or a genuine desire for a more humane society? What is the city like with its memory and does the city experience its destruction, subjected to technological influences? Is the city losing its unity and transforming into a space of “war” and a virtual space of telecommunications? Is there a tendency to inertia behind that artificially induced speed as Paul Virilio suggest?
I find that my works present a spasmodic resistance to the speed and aspiration towards the kind of self-reflection not only of me as an individual but of all of us as entities and collectives.

She has been a member of ULUS since 2003 and has had the status of an independent artist of Serbia since 2006. She exhibits independently and in collective exhibitions in the country and abroad. At the moment, she lives and works in Belgrade.

The exhibition will be open until March 14th every day except Sunday from 10am to 8pm.