The Day of The Concert Hall 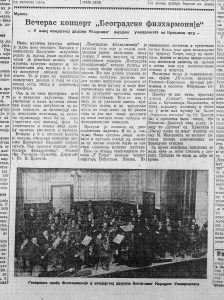 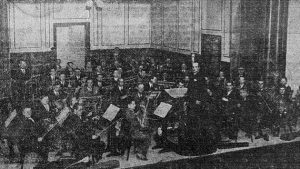 The Concert Hall of Kolarac Foundation was built in 1932. Its creator, architect Petar Bajalović, has applied the most contemporary scientific knowledge about the acoustics of that time, so The Concert Hall is considered the most representative concert space for presenting art music and is famous for its acoustics.

The first concert was held on 4th February 1932 by Belgrade Philharmonic Orchestra lead by Stevan Hristić. Ksenija Rogowska, soprano, was the first soloist while the programme included the musical pieces by Rimsky-Korsakov, Hristić, Milojević-Baranović and Novák.